Coronavirus and travelling to Norway

► Andøya is the only place in continental Norway where coal and fossils from dinosaurs are found.

► In january 1995 Andøya Space Center made headlines world wide. The russian authorities were notified about the launch of a scientific rocket from Andøya. But the message never made it to the top level, and the harmless rocket was for a few dramatic minutes regarded to be a US nuclear missile aimed at Moscow. But luckily for us all, the actual facts surfaced in the nick of time.

► Forfjorddalen nature reserve on Hinnøya has some of the oldest pine trees in Scandinavia, some more than 700 years old.

► The island Bleiksøya is a spectacular and photogenic landmark outside the northern part of Andøya, with many species of seabirds including puffins and the mighty white-tailed eagles.

► Andøy offers fantastic opportunities for freshwater-fishing aswell as deep sea angling. No less than 356 lakes are dotted around within its boundaries.

► The sun and light conditions vary within Nordland County all year round, summer and winter. Andøy is the northernmost municipality in Nordland County, and for two months every summer the sun never sets! This period stretches from the 22nd of May to the 20th of July.

► Killer whales, or orcas, may live for 70 years or more. The killer whale is the largest whale species in the dolphin family.

► The sperm whale’s huge head, which is up to a third of its overall body length, houses the heaviest brain in the animal kingdom - weighing up to 9 kilos!

► The sperm whales are champion divers, and can reach depths of up to 2.000 metres

► The closest living relatives to whales and dolphins are hippos. 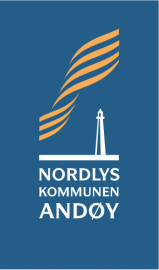 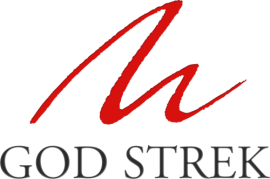 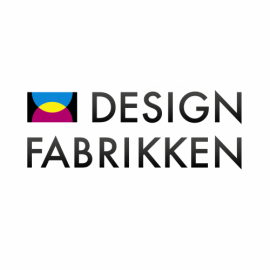 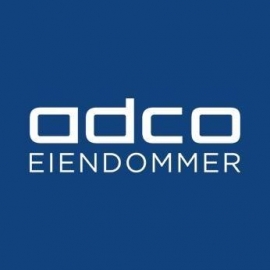